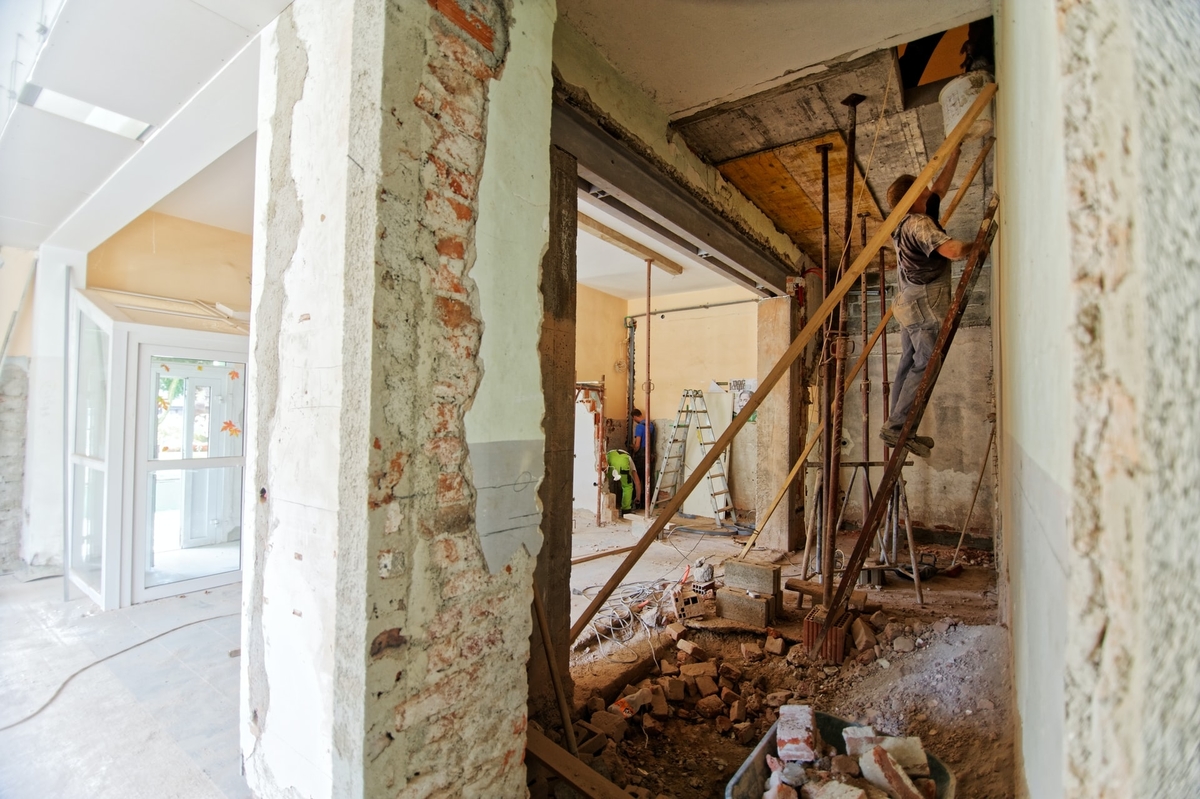 The industry-average net profit margin for remodelers was 5.2% in 2018, essentially unchanged from the 5.3% reported in 2015, according to the latest Remodelers’ Cost of Doing Business Study. The report includes a nationwide survey of residential remodeling companies designed to produce profitability benchmarks for that segment of the construction industry. The 2020 edition collected information for fiscal year 2018 and compares findings to fiscal years 2011 and 2015.

The study shows that while gross profit margins increased slightly, net margins have been flat. On average, remodelers reported $2.3 million in revenue for fiscal year 2018, of which $1.6 million (69.9%) was spent on cost of sales (e.g., labor, material and trade contractor costs) and another $563,000 (24.8%) on operating expenses (e.g., general and administrative, finance, and sales and marketing expenses, and owner’s compensation). As a result, the industry average gross profit margin for 2018 was 30.1%, with a net margin of 5.2%.

The figure below puts these margins in historical context. It shows that remodelers have been able to effectively reduce their cost of sales (as a percent of revenue) in recent years, allowing them to increase their gross profit margin up from 26.8% in 2011, to 28.9% in 2015, and then to 30.1% in 2018. Higher operating expenses swallowed up higher gross margins in 2018, however, and remodelers averaged a net profit margin of 5.2%, essentially the same as in 2015 (5.3%), but significantly better than in 2011 (3.0%).

*Note: All articles have been redistributed from NAHBnow.com*